Kiwi Predated on the Kaitake Ranges

An autopsy was conducted by Massey University’s Wildbase Hospital which indicated the kiwi were likely killed by a ferret. However, based on the post mortem findings alone, a cat cannot be absolutely ruled out. DNA testing will be conducted to determine if they were killed by a mustelid or cat.

Kaitake Ranges Conservation Trust Chair Peter Morgan says members were sad to hear the news. “It has been a rough few days. Our 100-plus volunteers and broader community have worked really hard to provide a safe haven for the initial 20 kiwi on Kaitake and their offspring,” says Peter. “As well as maintaining traplines, our members also monitor the birds. They are part of us. We know their names, if they’re breeding and where they’ve settled.”

The Taranaki Kiwi Trust team is saddened by the news and has put its effort into tracking the 17 kiwi with transmitters known to be in the Kaitake Range.” “This is devastating for our staff and the wider kiwi whānau including volunteers from Kaitake Ranges Conservation Trust, local schools and Ngā Mahanga a Tairi who are all trained to monitor the kiwi and have spent thousands of hours tracking these birds,” says Manager of the Trust Celine Filbee. “Everyone has a massive personal investment in their wellbeing. We know we have gained kiwi thanks to successful breeding on the range, but this delivers a significant blow to the project.”

Pukeiti and the Kaitake Range is one of the most densely populated trap areas in the country with nearly 1000 predator traps across the Kaitake Range and Pukeiti. This is coupled with more than 652 traps around the range and across Oakura, all supported by Towards Predator-Free Taranaki. Since the discovery of the kiwi, groups such as the Kaitake Ranges Conservation Trust, Taranaki Kiwi Trust, Department of Conservation, Towards Predator-Free Taranaki, Ngā Mahanga a Tairi and Taranaki Mounga Project have been working together to strengthen the trapping network.

This includes reviewing all trapping data, rebaiting traps in the immediate area where the dead kiwi were discovered, reviewing sensor camera footage to understand the possible ferret movements, adding additional traps and cameras throughout Pukeiti, monitoring all nearby kiwi to ensure they are safe, and working with neighbours to ensure their bait stations and traps are serviced.

Department of Conservation Taranaki Operations Manager Gareth Hopkins is grateful to the whole community which has come together to continue to support the ongoing protection of these taonga. “This is a very special community and through its hard work we are confident we will have more kiwi on Kaitake in the future.” 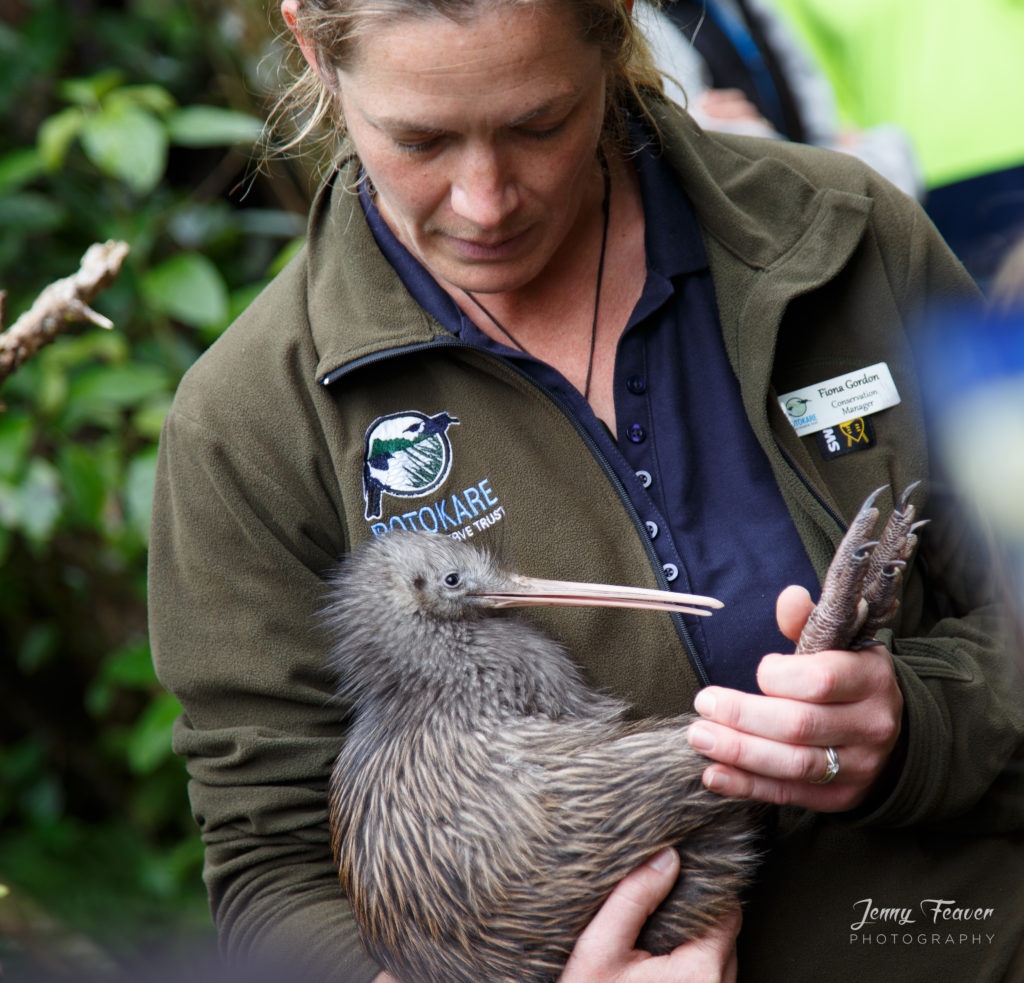